Editor’s note: This is a snapshot of the student activism that took place on campus during the Fall 2019 semester.

8/23/19: Krebs Provost and Dean of Faculty, Davis Schneiderman, and Vice President of Student Affairs and Dean of Students, Andrea Conner, sent out an email detailing the new actions being taken to combat incidents of racial bias and improve the campus atmosphere. The email can be found under this link.

10/24/19: There was a Community Caucus held to discuss the racial bias incident which occured on September 28, 2019, during which students critiqued the College’s handling of it.

11/11/19: A silent student protest took place at the Senior 25 Lounge at 12:30 P.M. Approximately 40 students were protesting the handling of certain incidents of bias and of Title IX cases. At this protest students wore clothes that represent their club or organization. The students walked from the Senior 25 lounge to President Schutt’s office to deliver a letter encapsulating their 16 demands. Here is the letter.

11/14/19: Over 200 students met with President Schutt, Dean Schneiderman, and Dean Conner, to discuss the list of demands with relation to bias incidents and Title IX and Lake Forest College’s response. The minutes can be found under this link. 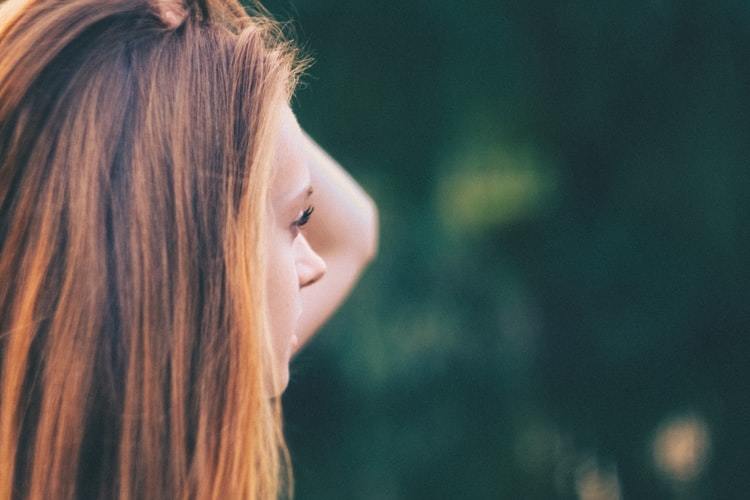 11/19/19: There was a second meeting to discuss the material that was not covered in the meeting which occured on 11/14/19. During this meeting President Schutt acquiesced to many of the demands and formed a working group for the purpose of fulfilling these demands.

12/2/19: President Schutt sent out an all-campus email detailing the college’s response to the 16 demands sent by students on November 11th, 2019. The email can be found under this link.

12/9/19: A bias incident was reported; a group of students recorded themselves singing a song and using the slur n*****[Editor’s note: word altered].  The campus was informed of this episode through an email sent out by Dean Conner on December 10, 2019.