Editor’s note: These are some of the questions that were submitted to the Black Rap Editorial Team by Lake Forest College students that want to learn more about African and African American cultures. The students’ identities have been withheld.

Dear Feyi. How do you feel about politically conservative black people?

Dear Anonymous… Everyone is entitled to their thoughts, opinions, and beliefs. The truth is the root of conservative black people originally was to better belong in a community that has marginalized and oppressed them for so long.  “If you can’t beat them, join them” mentaliy. But over the years they have not only adopted it but embraced it. 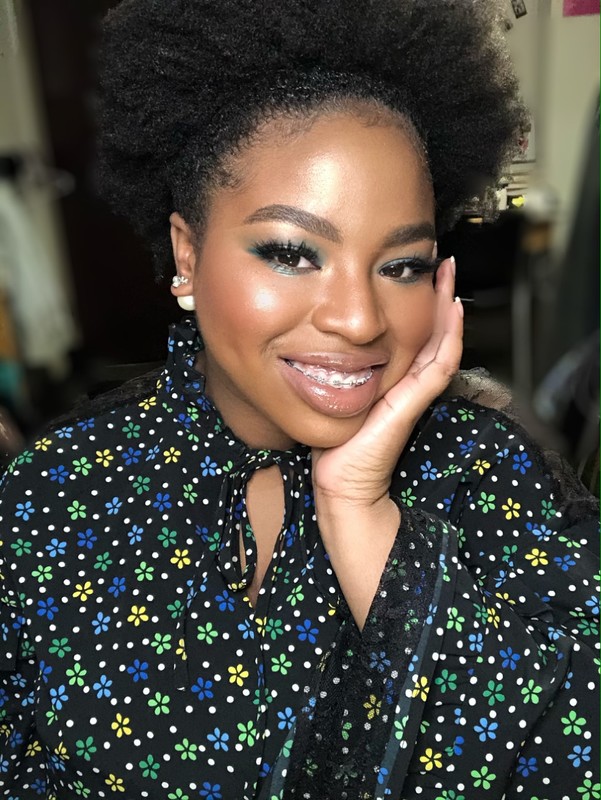 Dear Feyi. To what extent are African languages different? Are the languages more similar or dissimilar? This is something that l have always been curious about.

Dear Feyi. What effect has the majority women representation in the Rwandan government had on other African countries' view on pushing for gender equality? Do you think that this will cause a significant shift of the patriarchal system?

Dear Feminist Ally … The patriarchal system still exists in many African countries. This is such an ingrained part of African society that stems from the mentality that men are the ones who work on the farm to take care of their families. In many African countries, polygamy is still practiced and girls are married or sold off in thier pre-teens. Africa is a continent that allows forward thinking because of the lack of policing, but is so backwards because we hold our traditions so high, even when it makes no sense.

Dear New Yorker … Hmm... maybe the culture at times but not the history. I started traveling to America before I knew what traveling was. I grew up annoyed that Nigeria wasn't as fun as America. But as I grew Nigeria closed the gap with its western influence.

Dear Feyi. I’ve always admired the flamboyant Nigerian Gele hats. Are those symbolic of any part of your culture in Nigeria?

Dear Fashionista … Babes, you're a real one! But it is just called Gele, no need to add hats. It functions as a hat you wear on special occasions, but it is tied, it's not actually a hat. They have many pleats in different colors, finishes, and textures, but you better believe beauty is pain because they hurt!

Dear Feyi. Have you ever felt discouraged about making non-black friends?

Dear Kentuckian … I do have non-black friends but I would say the LFC environment makes it hard to sustain. But if you want to be friends you can just say hi!

Dear Feyi. What do you love the most about America?

Dear Curious … I love the fact that every state is a new experience.