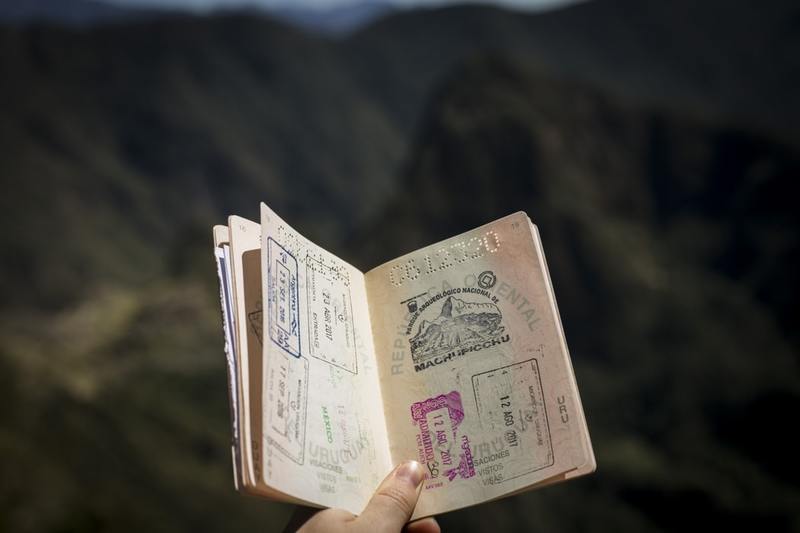 One Africa is often the slogan used to embody the togetherness that African nations aspire to reach, and it provides a simplified understanding of what Pan Africanism entails. Pan Africanism is the idea that those of African diaspora should unite and form a single African nation in which the inhabitants of this nation should develop in accordance with African values as opposed to Western ideals of development.

The notion first circulated in the United States in the 19th century and was spearheaded by Martin Delaney and Alexander Crummel, both of whom were African Americans. They were further aided by Edward Blyden who was of West Indian descent. Delaney strongly believed that blacks could not coexist with whites, and that a new order had to be established to segregate the two races. Crummel and Blyden were contemporaries of Delaney and wrote a detailed outline on what the “New [African] Nation” would look like. Under their vision, African descendants were to return to their homeland and collaborate to combine western teachings with African values in order to develop the nation and the society as “it was meant to be developed” before colonization. Interestingly, they aimed to use Christian values as a system to unite Africa. However; while Delaney, Crummel and Blyden were significant in the prominence of Pan Africanist ideologies in the west, prolific writer William Edward Burghardt Du Bois was the most influential in the dissemination of information concerning African history and culture. Du Bois was of Ghanaian descent and argued that Africans simply cannot live under European colonization any longer.

Now that the history of Pan Africanism has been established, we can now address the relevance of its ideology in the 21st century. The wave of xenophobic attacks in South Africa as well as Botswana’s plan to introduce a local visa which would restrict access into the country for its neighbouring countries show that Africa is far from united. The lack of trade between African countries in favor of Western goods underlines the lack of cooperation in the continent. Pan Africanism assumes that all African states have the same goals and operate in similar ways, however, the influence of Europe in Africa has exacerbated the pre-existing cultural division present in the motherland. Because a variety of European nations controlled different regions in Africa, the techniques they used to conquer countries differed.

The most significant difference was the influence on the cultures of each colony. As an example, Belgium used ethnic tensions to divide the Rwandan population, making it easier to control the disillusioned population whereas England used the promise of economic prosperity and Christian Missionary values to conquer Zimbabwe and parts of Southern Africa. Inevitably, these methods have influenced the two nations cultures in radically different ways, with language being a key contributor to the division. These were only two examples which underline the extent to which colonization has divided the interests of African nations and has led to cultural divisions. Given that 52 of the 54 countries in Africa were colonized at some point in their history (Liberia and Ethiopia being the only exceptions) and the variety of European nations had different methods of controlling their colonies, it is clear to see why there is such a division in how African nations operate from a cultural and economic perspective.

Overall, Pan-Africanism is founded on sound moral values. However, in hindsight, the ideas that aimed to bring it to life seem extreme and are unrealistic given the global dependence on western ideals to develop.