THE ROLE OF JEWISH RABBIS DURING DR.MARTIN LUTHER KING’S MOVEMENT

Much has been said about Dr. Martin Luther King Jr’s industriousness and charismatic pursuit of racial equality in the mid 20th century. The focus has often been on his stance against the discriminatory policies that were in place so as to inhibit the African American community, at the time, from obtaining adequate opportunities to advance in the society. However, the matter was not just black and white (no pun intended) and King’s actions represented a much greater notion. The devil, or angel in this case, is in the details, and the details show that the solidarity shared by influential figures in the Jewish community and the African American community came from a place of resistance to oppressive, inhumane treatment, and a desire to be able to act without being the subject of unjustified ostracization. 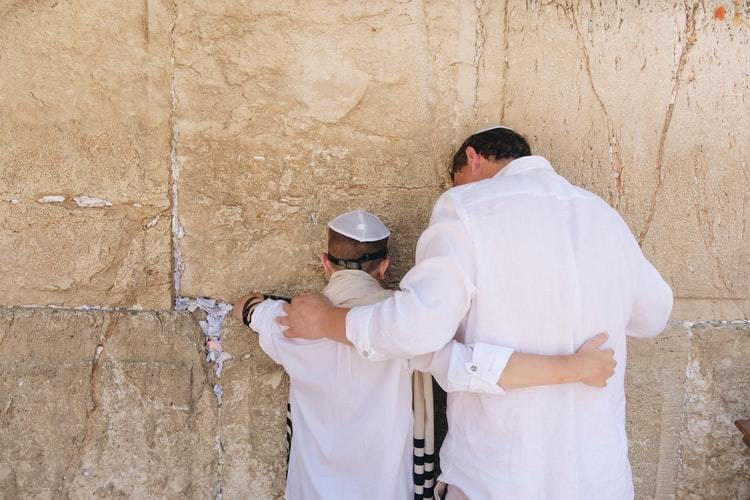 To understand the shared sentiments of the Jewish and African American communities, one needs to understand the ideologies that oppressed both groups. The Holocaust had occured less than two decades before Dr. Martin Luther King Jr’s March on Washington and was still fresh in the minds of the world. The Nazi “Ubermensch” ideology was, to a great extent, a misinterpretation of German Philosopher Friederich Nietzsche’s notion that Aryan individuals had excellence in their blood. Adolf Hitler went on to use this notion to justify his belief that all non-Aryans do not possess this excellence and, therefore, would contaminate the superior Aryan citizens. This idea of “contamination” is a common theme in ideological battles as it justifies the extermination of the contaminant, similarly to how we try to eliminate bacteria that contaminates our bloodstream.

While, unfortunately, slavery has been common throughout humanity, the ideology behind slavery and colonization in the 20th century was more prominent as it was not directly justified by class, as it had been in ancient Greece, northern Africa etc. but it was justified through those who helped push forward the period of Enlightenment. The technological advancements that came as a result of this “intellectual awakening” justified the protuberant ethnocentrism of Western Europeans (who had integrated into the United States by the 20th century) amongst others. Inevitably, they saw those who had not yet advanced by this standard to be primitive, which brought about subhuman attitudes towards other groups. Despite the abolition of slavery in December of 1865, these ethnocentric ideas still remained and were exacerbated by oppressive laws such as the Jim Crow Laws in the south of the United States.

Now that the ideologies that justified the oppression of both groups have been stated, the question is: What were the similarities that allowed them to find solidarity with each other during this period? For one, they had been oppressed by misconstrued ethnocentric views that led to their dehumanisation. More importantly, through their oppression, they gained a strong sense of camaraderie and even greater cultural solidarity. Like a spring, the more these respective groups were pushed down, the more tight-knit they became and the greater their desire to rise.

Given these similarities, it is clear why Dr. Martin Luther King Jr. was an ally in the fight against anti-semitism. In March of 1967, two weeks before his assassination, King wrote a letter to Adolf Held, the president of the Jewish Labour Committee, about his support for the preservation of Israeli democracy and peace. In response, despite warnings from fellow Jews about the violence that could ensue, 500 Jews made up half of the 1000 White activists that took part in the March on Washington and the Selma to Montgomery March. Notable individuals included Rabbi Saul Berman who gathered 150 Jewish activists (who were subsequently arrested) and Rabbi David Teitelbaum, who took four other Rabbis to the Voter Registration Drive for black-Americans in March of 1965. The black-American community reciprocated this support by wearing yarmulkes and walked hand-in-hand with their Jewish brothers. The aforementioned Rabbi David Tietelbaum summarized the motivation to aid the black community by stating that “This was living out what Judaism itself has been teaching all along, that you have to help the oppressed, the underprivileged; not stand idly by the blood of your neighbour.”