The popularization of Black History Month among colleges adds to a heightened black consciousness within modern America. Of course this can be attributed to the growing black presence and group solidarity on college campuses. The acknowledgement of a black presence on campus with the celebration of Black History Month not only shows the ethnic pluralism of American diversity but also brings into light the dark and somber chapters of American history.

It is, without a doubt, this celebration which has brought into mainstream conversation the role of racism in defining the black identity. Discussions of whiteness are embedded into this conversation, and in this piece, I hope to shed more light on what ‘whiteness’ looks like from a black perspective - or at least mine.

The creation of the United States by the founding fathers provides an insight into the philosophy of individual freedom. Freedom at the time was synonymous to ownership; however, this sovereign freedom was grounded in color-coded law that only recognized the liberties of specific groups. White people under law were allowed to express this freedom while Black people were denied this right. Thus, it seems logical to connect the idea of whiteness to a sense of ownership. An ownership that presumed a racial superiority towards Black folks, legitimizing exploitation. 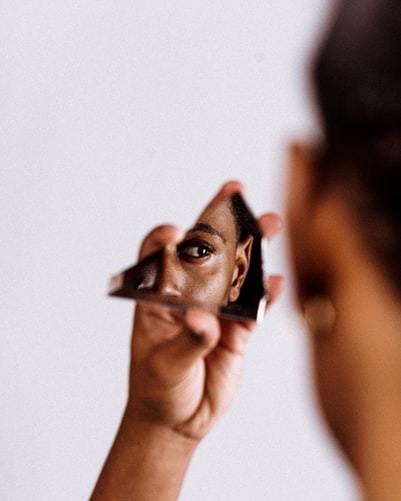 My association of whiteness with a sense of ownership brings into question the role of morality in history. The idea of whiteness carries this sense of neglect and oppression in black thought. It is, however, no longer the case that Blacks are being outwardly ignored in the conception of American history. The black role in American history still is somewhat unspecified; however, the celebration of Black History Month at least acknowledges the presence of the black identity in our history.

Whiteness invokes a sense of racial superiority as well as a superiority that society grants White people in the form of normative privileges. American history has long been characterized by a power versus powerless dynamic. This power imbalance is, however, changing for the better. Perhaps this can be attributed to the removal of a muted silence of the black voice. If we are to maintain on this path of progress, we need to be willing to take fresh looks at history.

History is meant to be interrogated. Interrogation breeds understanding. Ultimately, it is understanding that will lead us to making a positive action in redefining problematic societal constructs about race and identity.