Political Youth: What does politics have to do with it anyway? 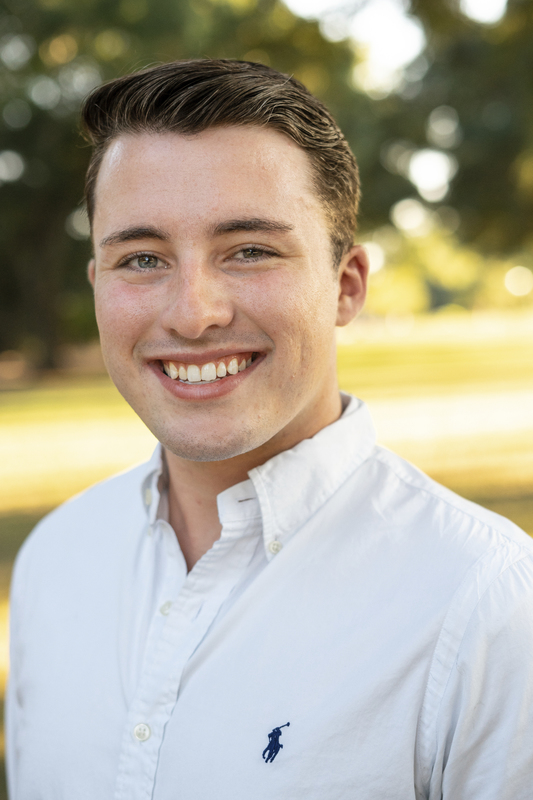 What does politics have to do with it anyway?

Jacob Lollis is a student at Furman University in South Carolina. He is currently engaging in Elizabeth Warren’s 2020 presidential campaign in Iowa. During his internship in Washington D.C., he worked with, Jim Clyburn, who is the third-ranking Democrat in the U.S. House of Representatives. Kazembe interviewed him to learn more about his interests, motivations and to find out his thoughts about youth involvement in politics.

Kazembe: What are you currently studying at Furman University?

Lollis: I am a politics and international affairs major and a poverty studies minor

Kazembe: Which organizations are you actively involved in on campus?

Lollis: Last year I was the organizer for TEDxFurmanU which was my university chapter for TEDx. I am also involved in some small service work organizations but my biggest commitment is TEDxFurmanU.

Lollis: It’s something that I started my freshman year in college. It’s all about giving people a platform to spread big ideas that might otherwise not be spread.

Kazembe: Who would you say is your biggest inspiration?

Lollis: I spent some time working with U.S representatives in the United States Congress in Washington D.C. I worked with Jim Clyburn at that time. He was essentially a role model for me because of the work that he did at constituent meetings and how he advocated for those who needed legislative change. It really made me view him as an inspiration.

Kazembe: What keeps you motivated?

Lollis: I just have an internal drive to keep doing things. The more that I study politics, the more I have become conscious of structural inequalities that’s what motivates me to keep on continuing my political work and my campaign work.

Kazembe: What led to your passion for politics?

Lollis: Yeah, it was super strange. I came to college as a pre-med major. I did not envision myself in politics, however that changed when I took a course in poverty studies my freshman year. When l took the poverty studies course, l became aware of all these social inequalities. Prior to taking the course l thought of different ways that would enable me to understand social inequalities and ways that l can play a role in fixing them and that’s what inspired me to get involved in politics. I essentially saw politics as a medium that would enable me to resolve social inequalities.

Kazembe: What’s one area or project that you have worked on to make a change?

Lollis: I think my work with the Warren campaign. I started as an intern and l ended up flying to Iowa. Working as an intern gives you a platform to different people and to listen to the issues that matter to them. So I think being a part of a campaign is a way to make a change.

Kazembe: What inspired you to do volunteer work for Elizabeth Warren?

Lollis: As a volunteer of course, her platform really spoke to me. She is a candidate that focuses on an anti-corruption message. She gives a voice to those who want a change. Her plans and messages really speak to that.

Kazembe: Why do you think young people should be involved in Politics?

Lollis: Young people should be involved in Politics because it’s such an important area and it affects everyone in some way. Your entire life is affected. Whether that’s your health care or marriage or finances.