What is Science Without Diversity and Inclusion? 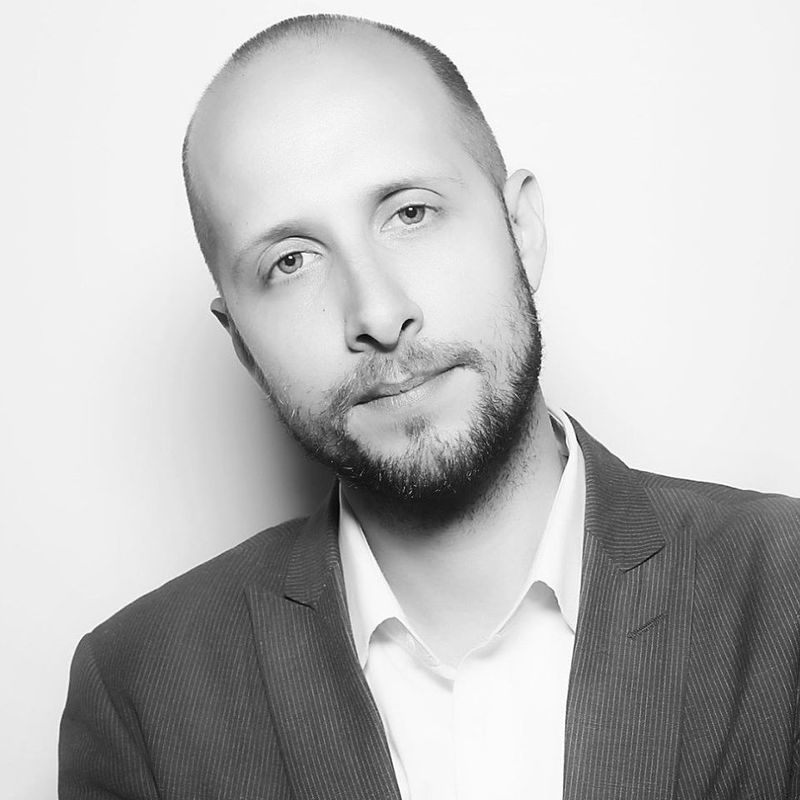 WHAT IS SCIENCE WITHOUT DIVERSITY AND INCLUSION?

Matt Wallaert is a Scientist who has applied Behavioral Science to start-up companies, including some that are listed among the Fortune 500 companies, as well as tackled multifaceted social issues to make an impact. He is the first Chief Behavioral Officer at Clover Health where he leads one of the world’s largest behavioral science teams which includes: qualitative researchers, project managers and quantitative researchers. Prior to his role at Clover Health, he worked as Microsoft’s behavioral scientist and he was also a director at Microsoft Ventures.

In his book, “Start at the End: How to Build Products That Create Change”, Wallaert integrates humor, anecdotes, personal experiences, research and issues related to diversity and inclusion to capture how to drive behavioral changes within organizations. He has conducted multiple diversity and inclusion projects that include: I Asked Her, Why Men Attend, Get Raised, Thrive, Salary or Equity and many others.

Walleart collaborated with Data Scientist Tyler Burleigh to research the Peculiar Psychology of Mediocre White Men and found out that, “White men feel more competent and more psychologically safe at work than people of color and women” and that “if we want to make work better for women or people of color, increasing psychological safe spaces holds more promise.” His brainchild, GetRaised.com, which was driven by the frustration of the wage disparities in relation to gender has brought about an average salary raise of $6,500 totaling over $3.1B. Here, I spoke to Wallaert about his background, interests and the intersection between Behavioral Science research and diversity and inclusion.

Kazembe: How does Behavioral Science intersect with diversity and inclusion?

Kazembe: What leveraged your interest in studying the intersection between Behavioral Sciences and diversity and inclusion?

Wallaert: I am interested in diversity and inclusion because it is one of the places in which we have the most ability to actually change behavior. Issues in relation to diversity and inclusion and equality are things that we can and should change. We do have an ability to change behaviors. I am not saying it’s easy. I am not saying getting people to be inclusive is easy by any sort of imagination, but it is possible.

Kazembe : What inspired you to come up with the Get Raised project?

Wallaert: I got access to peoples’ financial data through my previous startup, Thrive. Through that startup, I got a first-hand look at the fact that women were actually better at managing their money but are dramatically underpaid. The wage gap is not only isolated to gender but it also intersects with race. For example, White women are underpaid by 30 cents whereas Hispanic women are underpaid by 50 cents so there is a huge difference. So, I got interested in finding ways to actually increase women’s pay.

Kazembe: Why do you think there is a disparity when it comes to salary?

Kazembe: Why do you think diversity and inclusion is important within the workplace or institutions?

Wallaert: Well, I think that there are lots of reasons. One, I think it’s a moral imperative. It is about treating people with dignity and respect and about giving people opportunities to help them flourish. It is something that humans are born wanting to do. We want to help other people as humans. It is our nature to try to create diversity and inclusion when we can. Even beyond that we know that diverse businesses are a lot more profitable. It’s a rule of numbers. The larger the perspective of the pool of talent the greater the collective talent. Right? If you only hire White guys, then you will lose out on a lot of people who are really talented. So I have a ten person team here at Clover Health and there is only one other White person on my team and  everyone else is a woman of color. And that gives my team tremendous resilience and it brings unique things to my team that other teams don’t have. My team is a very high performing group. Again, with diversity there is a moral imperative but there is also a profitable imperative.

Kazembe: How has your background and experience prepared you to be effective in social projects that are committed to diversity and inclusion?

Wallaert: Arguably my background and experiences haven’t prepared me because I am a White man. As a White man I am the most distant from the experience of being an underrepresented person. On the flip side, as a White man, I have gotten a tremendous number of opportunities that most people from underrepresented groups would not have gotten and that has allowed me to make changes. So, I have the power but not as much of the knowledge. So it’s a hard plane. I went to a UWC in high school, so I got to go to school with students from all over the world. I am a first-generation kid. When I went to school I also felt out of place. I am lucky that as a White male I still got a lot of resources and messages from society that even though I felt out of place I could still be successful but it was hard for me as a first generation college student.