Study Abroad: Have You Heard? Studying Abroad Is Your Best Bet To Grow 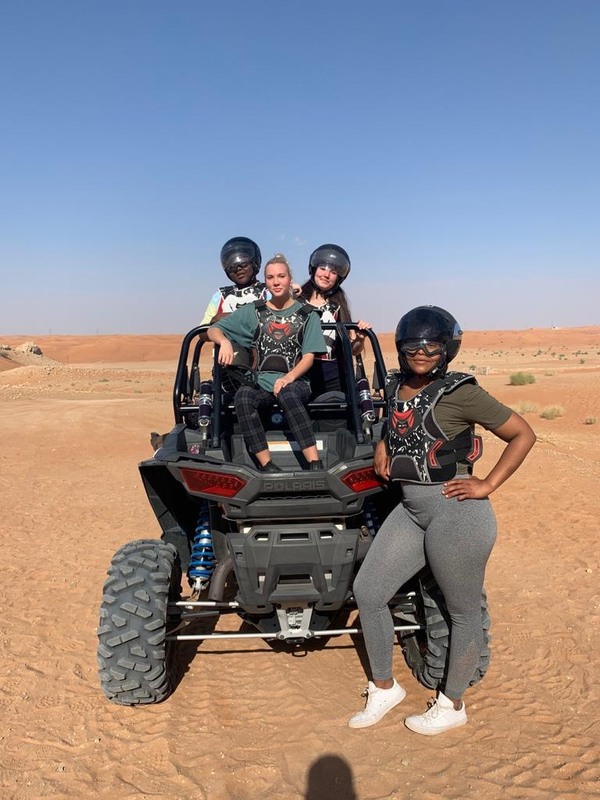 Have you Heard? Studying Abroad Is Your Best Bet To Grow

Before I embarked on my journey, people used to ask me where I was going to study abroad. And I would respond, “The United Arab Emirates (UAE).” Most times I would get the same puzzled response, “Where is that?” And I would give one of two responses, “You know Dubai?” And then a light bulb would go off - “Oh! That sounds awesome.” Or I’d say, “In the Middle East” and most often I’d sense the puzzlement in people’s response - Why would I want to go to a region that’s a big, dry desert where women wear hijabs?

I have many reasons for my choice in studying abroad in the U.A.E. Outside of my preference of taking the road less travelled, I am an economics major and my interest lies mostly in international and development economics. Lake Forest College does not offer courses geared in the aforementioned direction. Additionally. the United Arab Emirates has been rapidly developing and because of that, there are rising opportunities, particularly for entrepreneurs. I wanted to see development and innovation in motion, especially since the World Expo 2020 will be held in the U.A.E. I will also admit that I am enticed by luxury, gold and Lamborghinis and, well - Dubai is one of the best places to get a taste of all luxurious things.

I was hoping to take an Economics of the Middle East course, however, that class was cancelled due to low registration. This forced me to take my learning outside of the classroom, which I have thoroughly enjoyed. I have had the privilege of attending prestigious conferences, including the Alleem Marketing and Branding Conference led by Dr. Rashid Alleem (shook hands with him!) and the World Tolerance Summit which brings together people from all parts of the world to discuss political and economical world issues.

Its a unique destination that awaits being discovered. On top of being a growing tourist destination, the UAE is a huge cultural melting pot. As a culture lover, it’s been culture heaven! While I still get to experience the Bedouin culture, I also got to indulge in multicultural traditions such as Halloween, check out a Bollywood movie, go to a K-Pop club or grab a meal at an African restaurant. One way or another, you are rubbing shoulders with people from all over the world, and there is not a better way to learn about culture. And it is okay that there is no path to citizenship – all of us will leave when we have achieved our goals or when we are ready to go to the different places we call home.

Being away from America has taken me outside of a mindset that I hadn’t realized I was adapting. America constantly emphasizes that as a woman and a person of African descent, I am a minority in all negative aspects. That energy f***s [Editor’s note: word altered], with you more than you actually think. I had become demotivated by constantly seeing the white man telling me how to be successful, only to later find out that his company doesn’t even employ people on Visas. It has been empowering to see people from all parts of the world thrive, regardless of their background, gender or race. 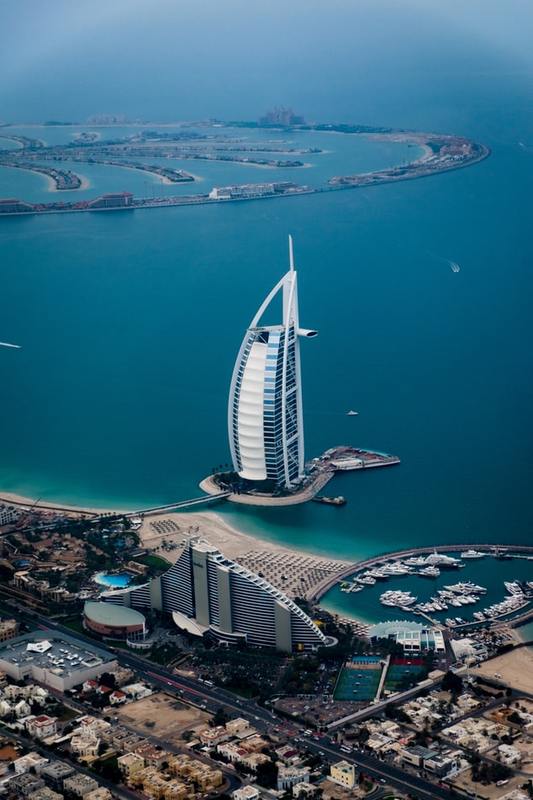 The one thing I will definitely take away from my experience in the U.A.E is that opportunities exist anywhere - even in the middle of the desert. Where there’s a will and drive, there is a way. Of course, being here has also taught me to embrace my culture. Outside of the cold Chicago winter, I hope you will catch me in my traditional attire more often. The Arabs do it with so much drip!